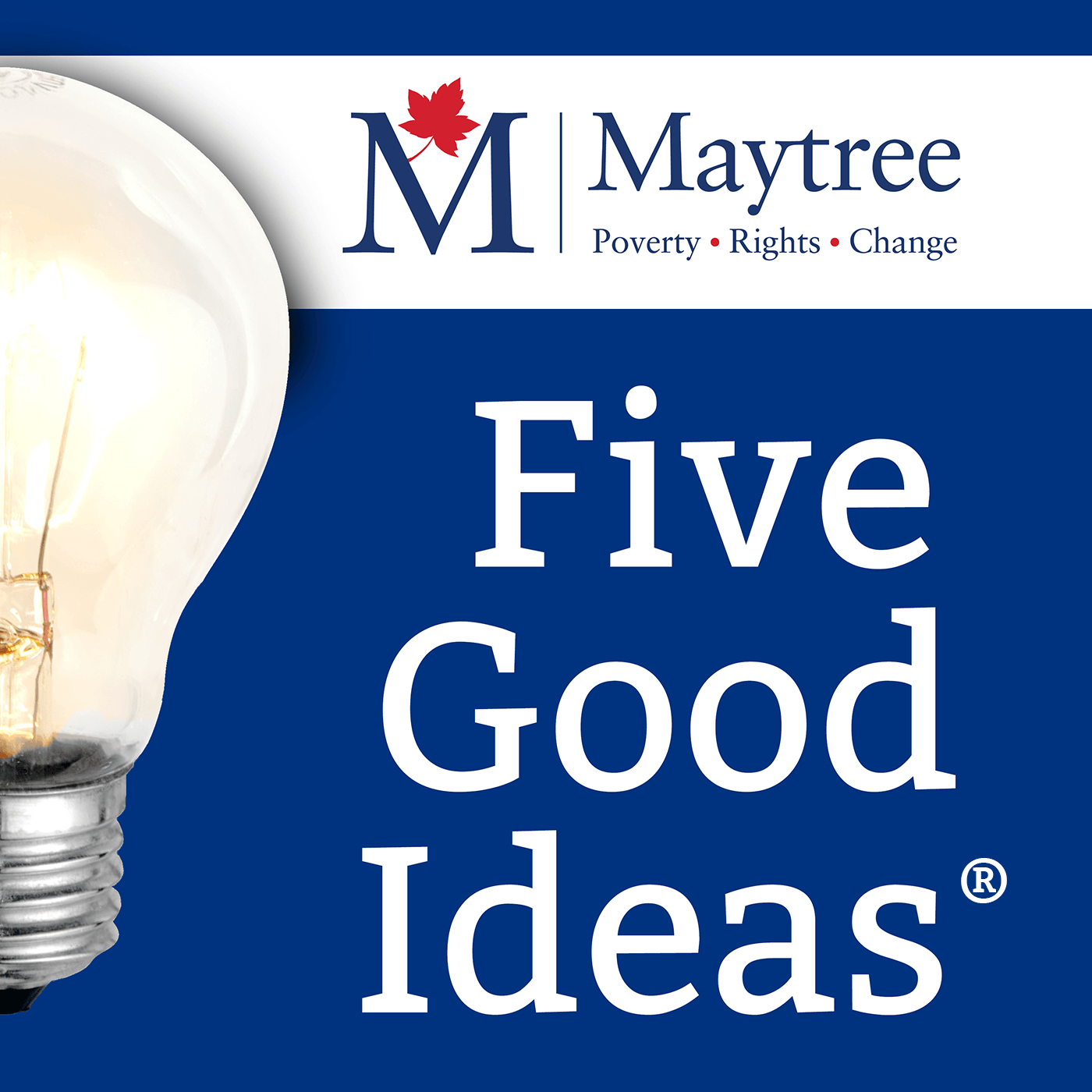 In this session, originally recorded on February 25, 2021, we asked Royson James to share five good ideas about cultivating lasting relationships with media and journalists.

How do you adopt a media mind and make it yours? At some point you may have gotten burned by media or just ignored. Since disengagement isn’t an option, how do you move on and germinate, nurture, and sustain lasting relationships? In this Five Good Ideas session, Royson James, the Toronto Star’s urban affairs columnist and former City Hall bureau chief, de-mystifies the media and talks about how journalists think so you know when, where, and how to engage them intelligently.

For the full transcript, visit https://maytree.com/five-good-ideas/cultivating-relationships-with-media/

Royson James is the Toronto Star’s urban affairs columnist and former City Hall bureau chief, recognized throughout the region for his dogged reporting on the region’s governments, and on social justice. He’s a native of Jamaica who immigrated to Canada in 1969, attended Harbord Collegiate in downtown Toronto and had his journalistic training at Andrews University in Berrien Springs, Michigan. In 2004 he was named an honored alumnus of Andrews University.

Royson is an active member of the Toronto West Seventh-day Adventist Church. He has directed the pathfinder club for kids 10 to 16. He also writes and produces an annual Easter Musical and dramatic presentations. The pathfinders, like Scouts but co-ed, plant an annual community garden and engage in community work.

In 2013 he received Canada’s premier award for African Canadians – the Harry Jerome Award for media. In 2014 he was a finalist in the National Newspaper Award for columnist of a Canadian newspaper.

Royson is married with four children.